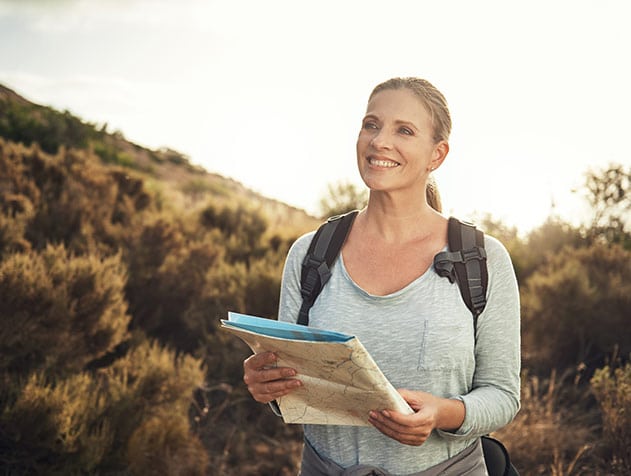 There was a shift in the winds of monetary policy.

Last week, it became clear the Federal Reserve (Fed) had softened its hawkish stance. The minutes of the central bank’s November policy meeting indicated the Fed was likely to slow the pace of rate hikes soon. There was a caveat, though. The minutes noted:

“…with inflation showing little sign thus far of abating, and with supply and demand imbalances in the economy persisting…the ultimate level of the federal funds rate that would be necessary to achieve the Committee’s goals was somewhat higher than [Fed officials] had previously expected.”

In other words, rate hikes are likely to be smaller in the future, but the federal funds rate will probably move higher than previously expected. Last week, the CME FedWatch Tool suggested that the federal funds target range will:

Weaker economic data seemed to support the Fed’s pivot. Molly Smith of Bloomberg reported, “Fresh evidence Wednesday pointed to a slowing U.S. economy and a cooling labor market that suggests steep interest-rate hikes by the Federal Reserve are starting to have a broader impact. Business activity contracted for a fifth month in November and applications for unemployment benefits rose last week to a three-month high. While consumer sentiment and new-home sales improved, both remain depressed and indicate a weaker spending appetite and subdued housing demand.”

SHORT TAKES. The Federal Reserve’s pivot wasn’t the only interesting event last week. Here are some other occurrences that may prove to be of interest to investors.

A cure for the “Royal disease”. In the 1800s and early 1900s, royalty in Britain, Germany, Russia and Spain suffered from hemophilia, a genetic disorder that prevents blood from clotting. Last week, the U.S. Food and Drug Administration approved the first gene therapy treatment for hemophilia. The treatment, which is administered once, has a price tag of $3.5 million. Cell and gene therapies are expected to change the way disease is treated, but the price begs the question: Could Royals even have afforded it?

Ready, set, shop! About two-thirds of American holiday shoppers – and the National Retail Federation (NRF) anticipate that number will be more than 166 million this year – planned to shop in brick-and-mortar to stores over Thanksgiving weekend. More than a third were planning to go online on Cyber Monday. The NRF estimates sales will be up 6 percent to 8 percent over November and December. It remains to be seen how holiday deals will affect companies’ profits.

Pandemic redux. The number of daily COVID-19 cases in China reached a record high last week, affecting the cities of Beijing, Chongqing and Guangzhou. “Cities are once again expanding their testing efforts and building makeshift hospitals to quarantine the growing number of people who are infected. Though no city-wide lockdowns have been announced, the widespread restrictions are increasingly paralyzing economic activities, even as authorities pledge to make their responses more targeted and less disruptive,” reported Bloomberg News.

We hope you stay healthy and achieve all your shopping goals during the holidays!

“Never be limited by other people’s limited imaginations. If you adopt their attitudes, then the possibility won’t exist because you’ll have already shut it out…You can hear other people’s wisdom, but you’ve got to re-evaluate the world for yourself.”