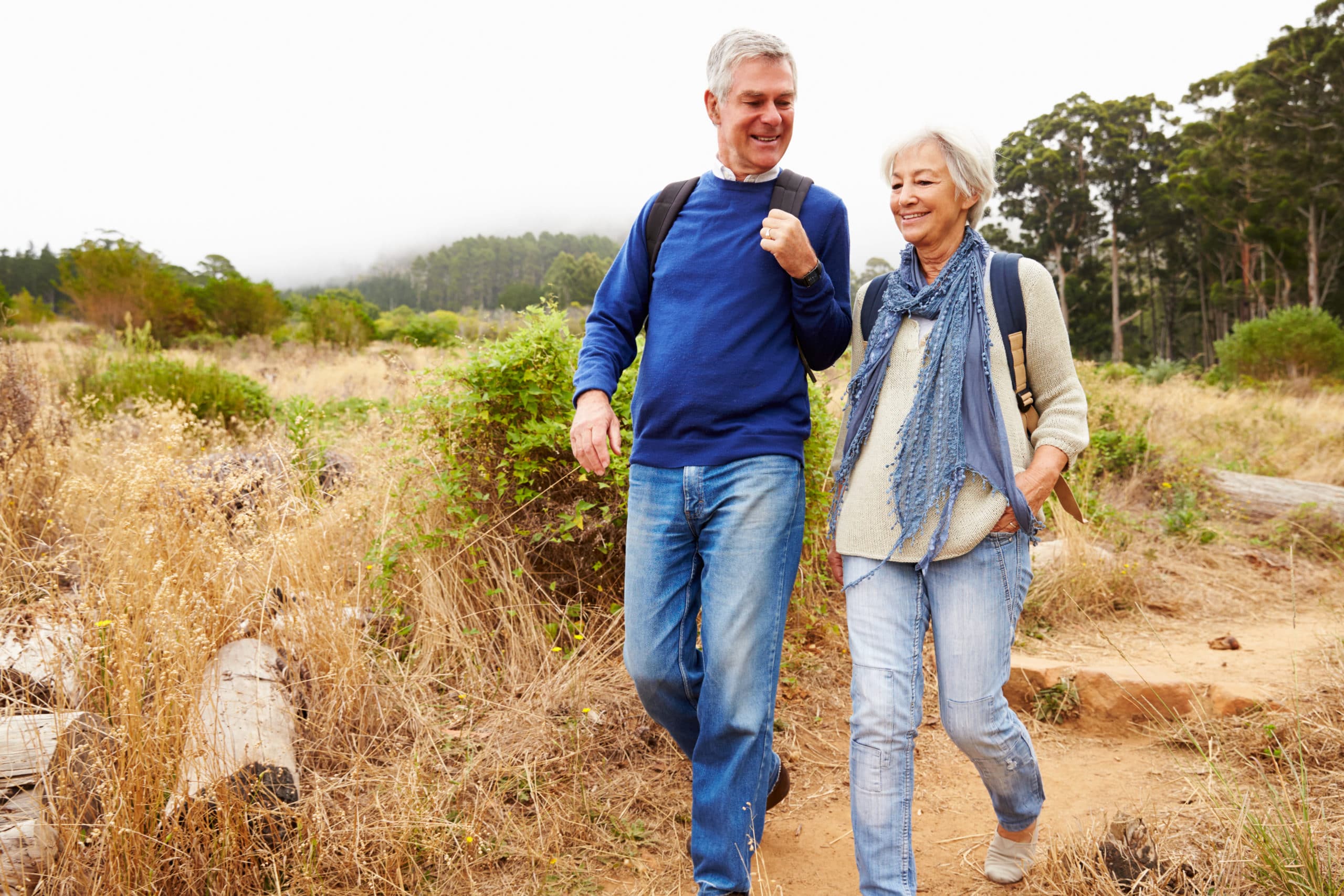 Last week, OPEC+, which includes the Organization of the Petroleum Exporting Countries and allied oil producers like Russia, chose to cut production by two million barrels a day. The stated goal is to keep crude oil prices above $90 a barrel. The production cut, which will push gasoline and other prices higher, complicates efforts to fight inflation, reported Salma El Wardany and colleagues at Bloomberg.

According to economic data, the Federal Reserve’s inflation fight has produced mixed results, so far. Like the ghosts that visit Scrooge in A Christmas Carol, economic data offers information about what has happened in the past, what is occurring in the present, and what could happen in the future. Recently, the data has been sending mixed signals. Nicholas Jasinski of Barron’s explained:

“For the early part of this past week, a bad-news-is-good-news mentality ruled as each ‘disappointment’ was greeted with a surge. Fueled by data showing softer manufacturing activity and a sharp decline in job openings, the [Standard & Poor’s 500 Index] put together a 5.7% jump on Monday and Tuesday…It was all downhill from there, though, as hawkish remarks from Fed officials, stronger services data and Friday’s jobs report drove home the point that we’re still a ways away from an economy or labor market that justifies the end of tightening.”

Stock prices are considered to be a leading indicator. They offer information about what investors expect to happen in the future. Last week, investors changed their minds mid-week. Despite price volatility, major U.S. stock indices finished the week higher.

“The shape of the curve is among the most widely watched financial-market barometers because it reflects bondholders’ views of where interest rates and the economy are headed. When the curve inverts, with long yields dropping below short ones, it signals expectations of a slowdown that will drive rates lower in the future,” reported Michael Mackenzie and Ye Xie of Bloomberg.

It’s difficult to know what will happen in the future. That’s why investment portfolios are built around investors’ short- and long-term financial goals. It is easy to lose sight of your goals, though, when markets are volatile. If you’re feeling overwhelmed and uncertain, please get in touch. We’re happy to talk about your concerns and help you find solutions.

To escape predation, some types of scorpions shed their tails, losing a portion of their digestive tracts. This causes constipation. García-Hernández and Machado’s research investigated whether scorpions’ ability to move was affected by the change. They found that running speed was unaffected over the short-term. However, over the longer-term, tail loss and constipation hurt the running speed of males but not females.

Western culture often asserts that success is the result of talent, intelligence, hard work, commitment and other personal traits. The research found that luck plays an outsized role. The researchers used mathematics to explain “why success most often goes not to the most talented people, but instead to the luckiest.” This was the second Ig for Pluchino and Rapisarda, whose previous win was for a paper explaining that promoting people at random could make organizations more efficient.

The researchers investigated gossip and developed a mathematical model for honest and dishonest gossip. During their acceptance speech, the researchers explained, “…gossiping people can be honest or dishonest, depending on how much they value the targets and recipients of gossip.”

Each of the Ig Nobel winners received a $10 trillion Zimbabwean banknote worth about far less than one trillion dollars. The awards were presented by actual Nobel Prize winners.

“The most difficult thing is the decision to act, the rest is merely tenacity.”