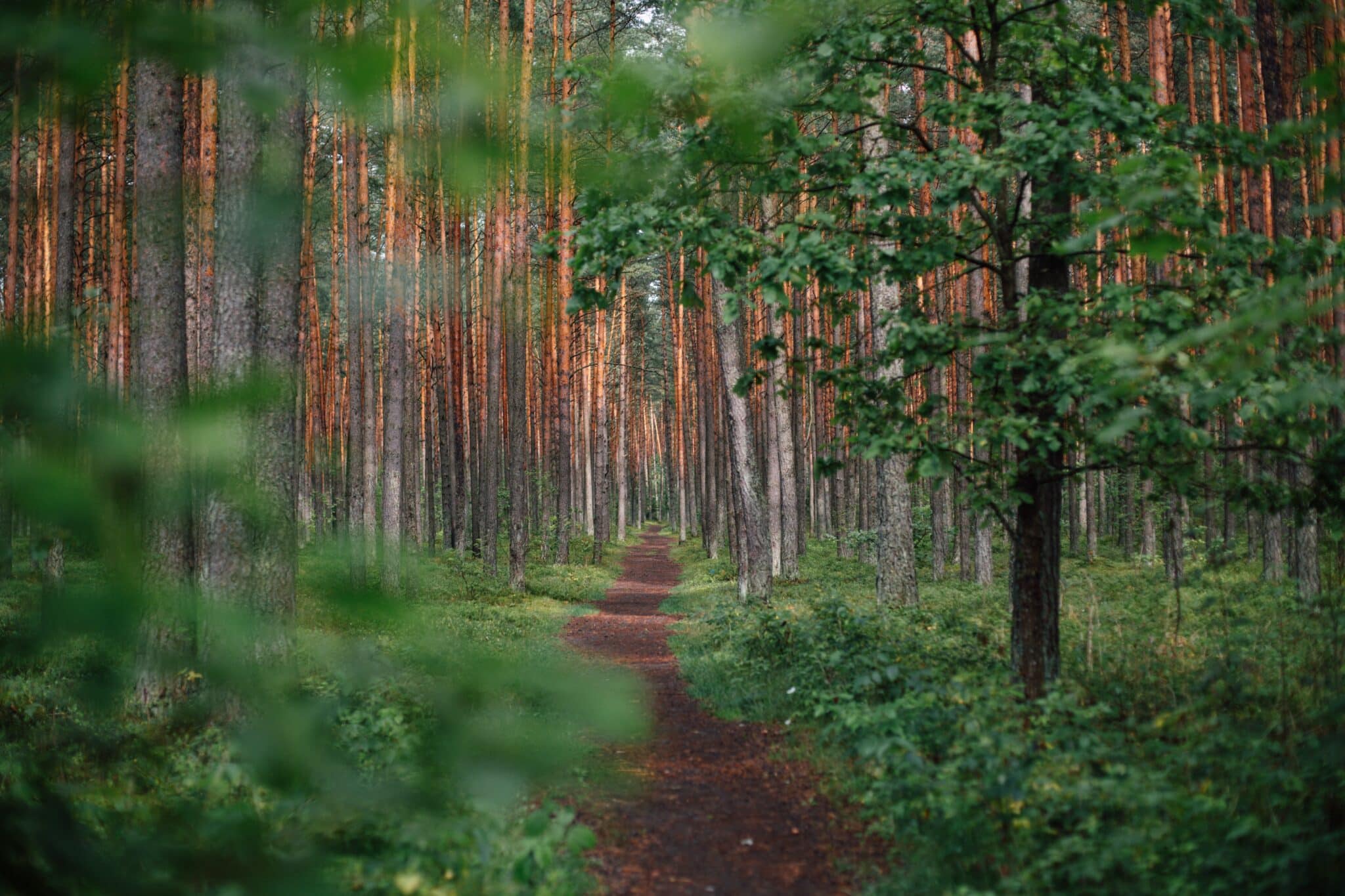 The third quarter marked a change in attitude.

So far, 2022 has been a tough year for investing. We’ve experienced an unusual phenomenon – the simultaneous decline of stock and bond markets. Throughout the third quarter, investors’ concerns focused on global instability, rising prices and the possibility that central bank efforts to tame inflation would cause economic growth to falter. The result has been tremendous volatility in stock and bond markets.

Early in the third quarter, U.S. stock markets gained ground as investors latched onto the idea that inflation had peaked, and the Federal Reserve would soon moderate the pace of rate hikes. Following the release of July’s Consumer Price Index (CPI), Carleton English of Barron’s reported:

“Wall Street got a dose of good news this week. It also got a little ahead of itself. Inflation slowed in July, according to Department of Labor data released on Wednesday…It makes sense that investors would celebrate the easing of prices. But it may be too early to pop the Champagne – inflation standing at 8.5% is still a long way from the Federal Reserve’s target of 2%, and the Fed is likely to continue tightening until it is under control.”

U.S. stock markets trended higher through mid-August when Fed Chair Jerome Powell made it clear the Fed did not share investors’ optimistic inflation outlook. It still viewed inflation as a threat and planned to continue to raise rates aggressively into 2023.

Aggressive central bank tightening caused investors to reassess their expectations. The result was a market sell off. “In the month since Federal Reserve Chair Jerome Powell laid down a hard line on inflation, stocks have suffered double-digit losses, chasms have opened in global currency markets, and yields on the safest U.S. government debt have surged to their highest levels since the dark days of the financial crisis nearly a decade and a half ago,” reported Howard Schneider of Reuters.

There is a concept in financial markets known as capitulation. It occurs when fear takes hold. Investors abandon hope that the stock market will deliver positive returns and they sell. Capitulation often is a sign the market has bottomed, reported Nicholas Jasinski and Jacob Sonenshine of Barron’s. In recent weeks, investors have been selling, but some say the market has not yet reached capitulation.

If you’re tempted to sell, think carefully. The wiser course may be to stay invested. A recession is at least partly priced into current U.S. stock prices. In addition, the strength of the dollar will help the Fed’s effort to bring inflation down, reported Financial Times.

It’s important to remember that stock markets are leading indicators. They reflect what investors anticipate will happen in the future. As a result, the market often bottoms during a recession and begins to rise before the recession ends, reported Sergei Klebnikov of Forbes.

THE WEEKLY WRAP-UP. It was a tumultuous week. In the United States, Hurricane Ian pummeled Florida and South Carolina. Analysts estimate the destruction in Florida will cost U.S. insurance companies about $63 billion, although the cost of recovery will be much higher. “The total economic damage will be well over $100 billion, including uninsured properties, damage to infrastructure, and other cleanup and recovery costs,” according to a source cited by Max Reyes of Bloomberg.

Inflation continued to be a concern around the globe. In the U.S., the Personal Consumption Expenditures Index was released last week. It showed prices rose 6.2 percent year-over-year in August. In the 19-member Eurozone, inflation was up 10 percent in September, largely because energy prices are up more than 40 percent year-over-year, reported Elliot Smith of CNBC. In Argentina, the central bank lifted its benchmark rate for the ninth time – to 75 percent – in an effort to tame inflation.

The war in Ukraine continued to affect food and energy supplies, driving prices higher. The agreement between Russia and Ukraine that allowed some grain exports to Europe, Asia, the Middle East and Africa in July and August appears to be in jeopardy. Russia is reconsidering the agreement, and has threatened to reject it, which could exacerbate food insecurity in some countries and drive food prices higher.

On Friday, major U.S. stock indices were in bear territory, closing at 52-week lows, reported Ben Levisohn of Barron’s. The yield on benchmark U.S. Treasury notes rose to a 14-year high before falling back a bit to finish the week at 3.8 percent.

“Earnings don’t move the overall market; it’s the Federal Reserve Board…focus on the central banks, and focus on the movement of liquidity…most people in the market are looking for earnings and conventional measures. It’s liquidity that moves markets.”