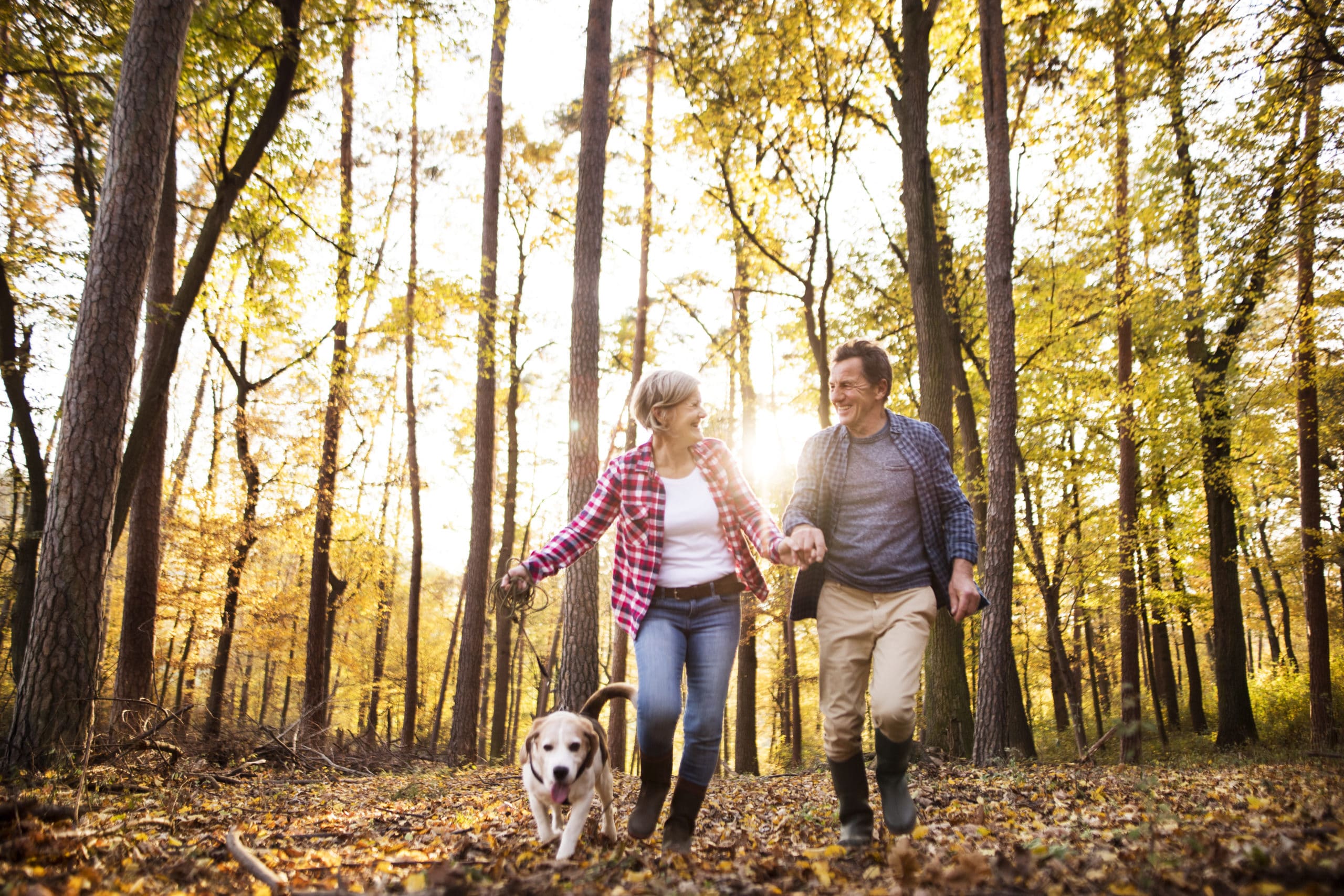 The first six months of 2022 have earned a place in history books.

2022 is likely to become part of the lore passed from generation to generation. Stories will be told about this bear market, as well as the remarkable political and social events that have occurred in the United States and elsewhere. Here is a brief look back at the last three months.

Markets are likely to remain volatile until investors are confident the U.S. has avoided a recession, and no one is sure that will be the case.

So, what are we watching? According to Nielsen’s report, “Between January and September of last year, 98% of the most viewed broadcast programs were sports.”

“History is not everything, but it is a starting point. History is a clock that people use to tell their political and cultural time of day. It is a compass they use to find themselves on the map of human geography. It tells them where they are but, more importantly, what they must be.”

* These views are those of Carson Coaching, not the presenting Representative, the Representative’s Broker/Dealer, or Registered Investment Advisor, and should not be construed as investment advice.