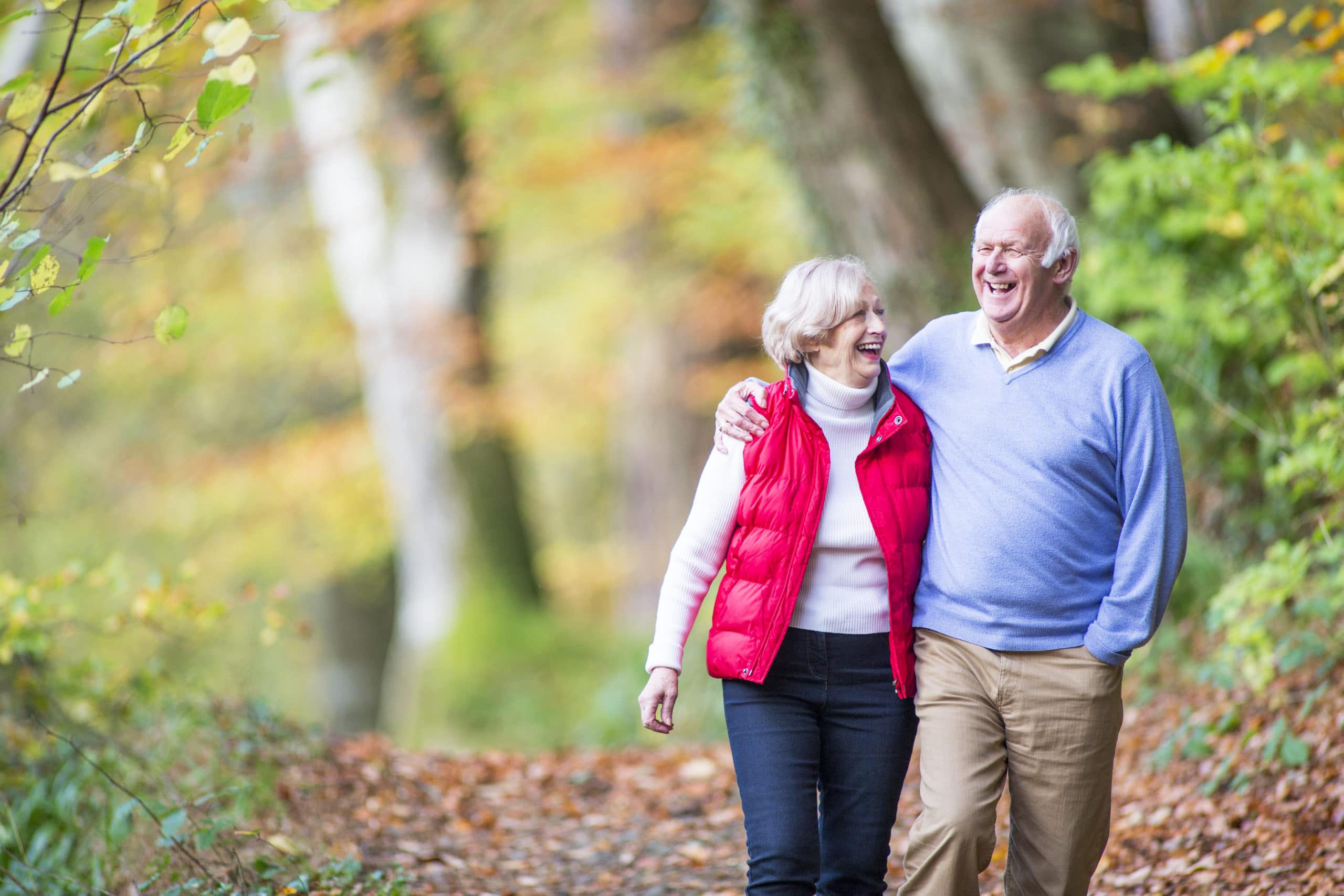 Here’s a little story about a group called the Fed…

In the 1950’s, then Fed Chair William McChesney Martin described the Federal Reserve as “the chaperone who has ordered the punch bowl removed just when the party was really warming up.”

In 2020, the opposite was true. The Fed, along with fiscal policymakers, filled the stimulus punch bowl to the brim to keep the country from falling into a recession or depression. In November 2021, Fed Vice Chair Richard Clarida explained:

“The COVID-19 pandemic and the mitigation efforts put in place to contain it delivered the most severe blow to the U.S. and global economies since the Great Depression. Gross domestic product (GDP) collapsed at a nearly 33 percent annual rate in the second quarter of 2020. More than 22 million jobs were lost in just the first two months of the crisis, and the unemployment rate rose from a 50-year low of 3.5 percent in February to a postwar peak of almost 15 percent in April 2020…The fiscal and monetary policy response in the United States to the COVID crisis was unprecedented in its scale, scope, and speed.”

That stimulus helped the economy recover quickly. As a result, demand for goods rose and exceeded supply, pushing prices higher. The Fed did not act immediately to tame inflation because its members believed price increases would subside as supply chain issues eased. Then, in November, inflation was 6.8 percent year-over-year, as measured by the Consumer Price Index.The cost of shelter, which typically is not transitory, was up more than 3 percent year-over-year.

In December, the Fed adjusted its outlook on inflation, removing the word “transitory,” and accelerated the pace at which it would reduce monetary stimulus (i.e., remove the punchbowl). Fed Chair Jerome Powell explained, “…in light of the strengthening labor market and elevated inflation pressures, we decided to speed up the reductions in our asset purchases. As I will explain, economic developments and changes in the outlook warrant this evolution of monetary policy, which will continue to provide appropriate support for the economy.”

Last Wednesday, the minutes of the Fed’s December meeting were released. Investors appeared to be surprised by the changes in the Fed’s change in tone, reported Ben Levisohn of Barron’s. Share prices tumbled again and the yield on 10-year Treasury notes moved higher.

IT ALL DEPENDS ON WHO YOU ASK…Last week’s unemployment report illustrated, once again, a remarkable divergence in the messages delivered by the data. Here is what we learned:

Last week’s report showed that 199,000 jobs were created in December. That was a lot lower than expected. Dow Jones estimated 422,000 new jobs would be created, according to Jeff Cox of CNBC. The low employment number suggests U.S. economic growth may be slowing, reported Colby Smith, Andrew Edgecliffe-Johnson and Christine Zhang of Financial Times.

Of course, the number of jobs created in December may be revised higher over the next two months. Last year, “…revisions from the first estimate to the third and final release…added nearly 1 million jobs to the initial releases – 976,000 to be exact, through October,” reported CNBC. That was the highest upward adjustment ever in a single year, according to Financial Times.

Rising wages and record numbers of job openings also indicate economic strength.Average hourly earnings for U.S. workers rose 4.7 percent in 2021, and there were 10.6 million job openings in November, according to last week’s BLS Job Openings and Labor Turnover report. The report indicated that 6.7 million people were hired and 6.3 million left their employers.

Why is the unemployment data unsteady? An expert cited by Financial Times reported, “The economic fundamentals have been shifting at unprecedented speed. Not in my lifetime and not in the lifetime of most people alive today have we seen…an economic recovery that has been as rapid as it has been since the spring of 2020…The challenges of economic measurement in a pandemic environment are enormous.”

“Facts are stubborn things, but statistics are pliable.”