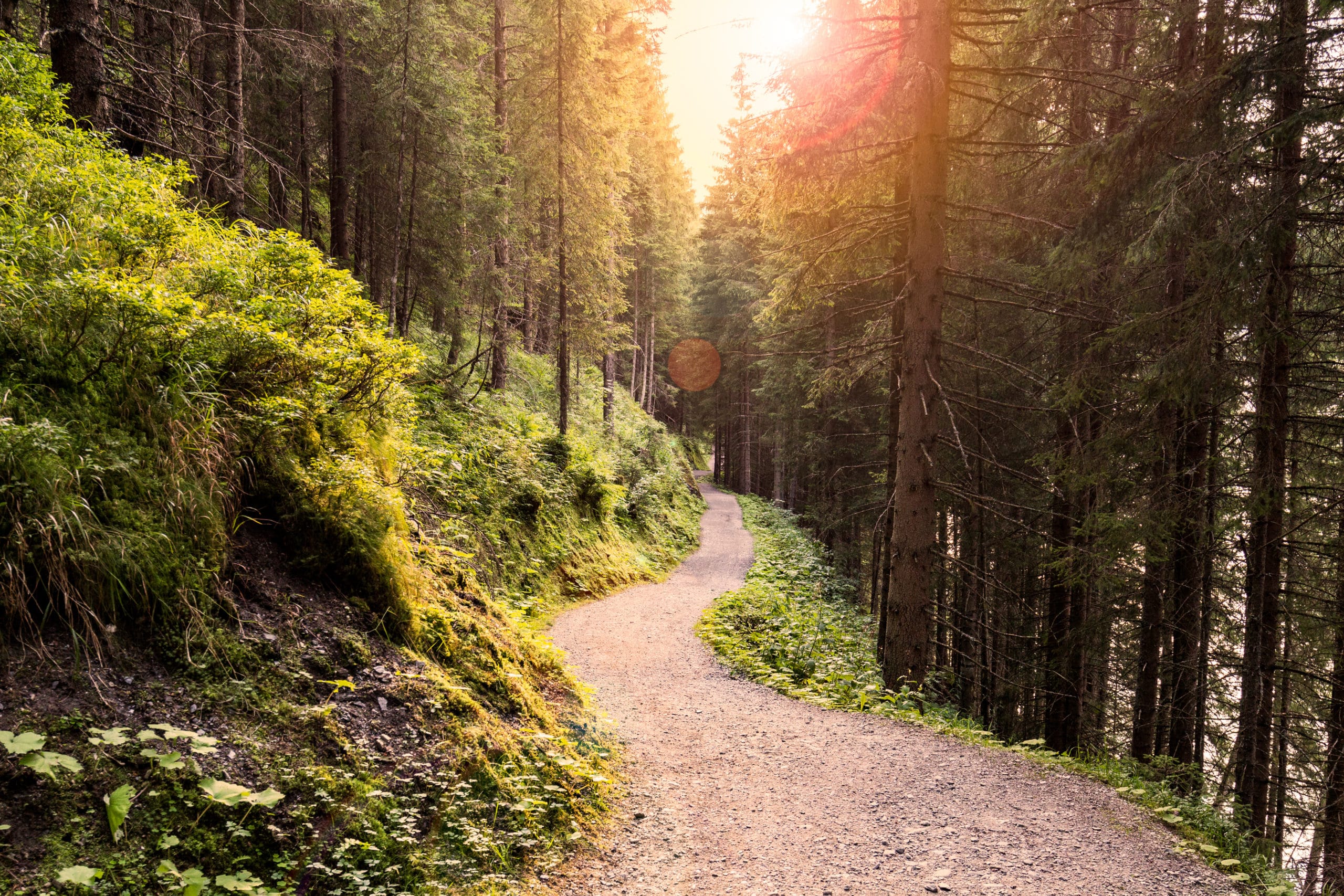 Last week, the Bank of England surprised markets with a rate hike, its first in three years, and the Bank of Mexico raised rates more than expected. Both cited persistent inflation as the reason for the increases, reported Carla Mozée of Markets Insider.

In the United States, the Federal Open Market Committee (FOMC), which is the group that decides how the U.S. central bank (the Federal Reserve or Fed) will manage monetary policy, met last week and decided to become less accommodating more quickly.

With inflation at high levels and employment at full pandemic capacity, the Fed will take steps “to prevent higher inflation from becoming entrenched,” announced Fed Chair Jerome Powell. FOMC median projections suggest the Fed funds rate will rise from its current range (zero to 0.25 percent) in 2021 to 0.90 percent in 2022, and 2.1 percent by 2024.

San Francisco Federal Reserve President Mary Daly told The Wall Street Journal, “If we see that the economy is delivering high inflation, even if we expect that inflation to not persist past the pandemic, and we see the labor market is extremely tight, even though we don’t expect that to be true past the pandemic, then the policy action that would be appropriate is, after tapering, to raise the interest rate,” reported Ann Saphir and Howard Schneider of Reuters.

“Analysts at Deutsche Bank identified 13 separate hiking cycles since 1955, which lasted an average of under two years. And according to their research, which examined the average price performance of the S&P 500…‘there tends to be solid growth in the first year of the hiking cycle, with an average return of +7.7% after 365 days…’”

As stock markets declined, bond markets rallied. Yields on Treasuries of many maturities finished the week lower.7 That was surprising because the Fed raises the Fed funds rate to push interest rates higher. However, bond investors appeared to be more concerned about the spread of the Omicron variant of COVID-19, reported Yun Li and Vicky McKeever of CNBC.

“The world will not see a re-run of the spring of 2020, with jaw-dropping drops in [economic growth]… Even so Omicron—or, in the future, Pi, Rho or Sigma—threatens to lower growth and raise inflation. The world has just received a rude reminder that the virus’s path to becoming an endemic disease will not be smooth,” reported The Economist.

SECOND-GUESSING THE FED IS A POPULAR AMERICAN PASTTIME. Americans have been speculating about the Federal Reserve’s monetary policy choices – raising rates, lowering rates, buying bonds, tapering bond buying, and so on – for a long time. Sometimes, they even second-guess themselves.

Paul Volcker (1979-1987) took over an economic quagmire known as The Great Inflation. When he took office, U.S. inflation was in the double digits, and the unemployment rate was 6 percent. Volcker raised the Fed funds rate from 11 percent in August 1979 to 20 percent in March 1980, reported Kimberly Amadeo of The Balance.

“Farmers protested at the Federal Reserve’s headquarters, and car dealers, who were especially affected by high interest rates, sent coffins containing the car keys of unsold vehicles. Many people also wrote letters to Volcker telling him how they had saved for many years to purchase a home but were now unable to because of high rates,” reported Bill Medley of the Federal Reserve Bank of Kansas City.

Alan Greenspan (1987-2006) was in charge through two U.S. recessions, the Asian financial crisis, and the September 11 terrorist attacks.Regardless, he oversaw the country’s longest peacetime expansion. Time Magazine’s ‘25 people to Blame for the Financial Crisis,’ reported:

“…the super-low interest rates Greenspan brought in the early 2000s and his long-standing disdain for regulation are now held up as leading causes of the mortgage crisis. The maestro admitted in an October congressional hearing that he had ‘made a mistake in presuming’ that financial firms could regulate themselves.”

Ben Bernanke (2006-2014) became Fed Chair just before the financial crisis of 2006-2010. He was at the helm as the Fed began to stimulate economic growth through quantitative easing (buying mortgage-backed securities and long-term treasuries).

In 2012, economist Paul Krugman wrote in the New York Times, “…while the Fed went to great lengths to rescue the financial system, it has done far less to rescue workers. The U.S. economy remains deeply depressed, with long-term unemployment in particular still disastrously high, a point Bernanke himself has recently emphasized. Yet the Fed isn’t taking strong action to rectify the situation.”

It’s awfully hard to evaluate the achievements and/or failures of a Fed Chair before the economic dust settles. Usually, that’s long after they’ve left office.