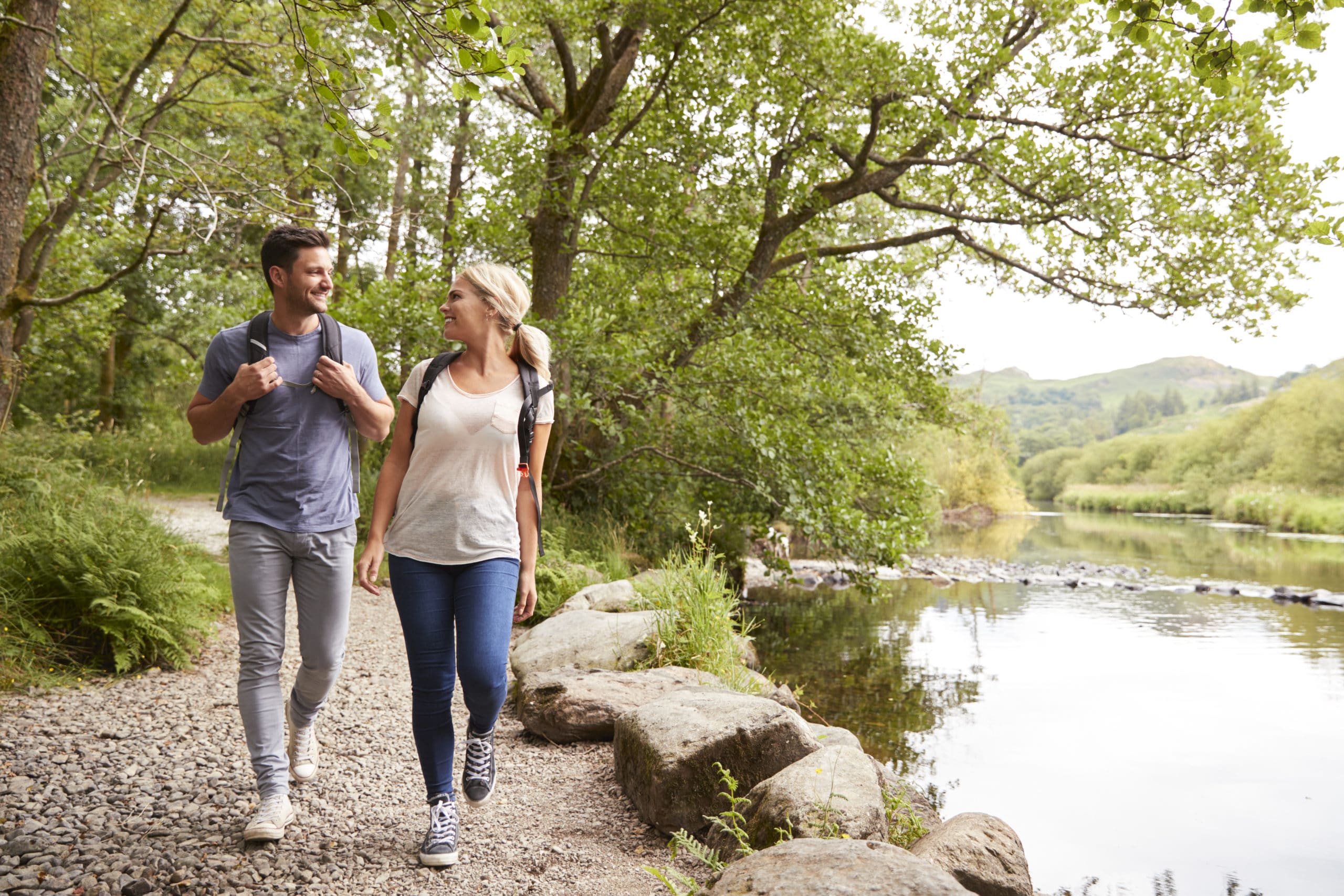 Markets were shaken last week by a potent cocktail of central bank tapering and economic growth concerns mixed with coronavirus and a splash of the new Chinese privacy law.

On Wednesday, the minutes of the United States Federal Reserve’s Open Market Committee Meeting were released. They confirmed the Fed could begin tapering – buying fewer Treasury and U.S. government agency bonds – sooner rather than later, reported Jack Denton and Jacob Sonenshine of Barron’s. While that wasn’t new information, investors startled like cats surprised by cucumbers, triggering a broad sell-off.

Lower consumer demand was accompanied by improving supply. Lisa Beilfuss of Barron’s reported, “…business inventories rose in June at the fastest clip since October as wholesalers and manufacturers posted solid increases and retailers saw inventories rise for the first time in three months. From a year earlier, inventories across American businesses rose 6.6%, compared with a 4.6% pace a month earlier.”

Of course, we could see supply bottlenecks again if a COVID-19 surge results in new lockdowns and continued worker shortages.

Picking the Right Place to Live…The COVID-19 pandemic caused many people to reconsider how and where they want to live. People relocate for a variety of reasons. They may want to be closer to family and friends, live in a more affordable place with lower taxes or have better employment opportunities.

Another reason people relocate is climate. While many people move to regions with better climates, today they also are avoiding areas with high climate risk, reported a 2021 survey from RedFin.

“About half of respondents who plan to move in the next year said extreme temperatures and/or the increasing frequency or intensity of natural disasters played a role in their decision to relocate. More than a third (36%) said rising sea levels were a factor.”

When all respondents, regardless of whether they intended to move, were asked whether natural disasters, extreme temperatures or rising sea levels would affect their decision to buy a home, the majority said they would hesitate to buy homes in areas with these issues (79%, 75% and 76% respectively).

It seems that climate risk is becoming a factor in personal and business investment decisions.

“The evidence on climate risk is compelling investors to reassess core assumptions about modern finance… . Will cities, for example, be able to afford their infrastructure needs as climate risk reshapes the market for municipal bonds… . How can we model economic growth if emerging markets see their productivity decline due to extreme heat and other climate impacts? Investors are increasingly reckoning with these questions and recognizing that climate risk is investment risk.”